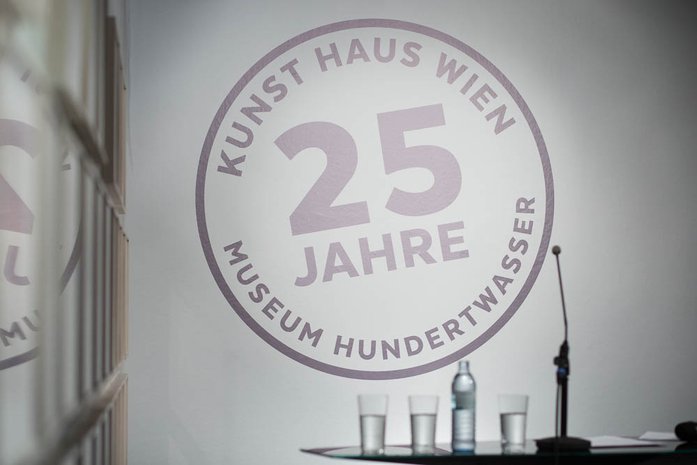 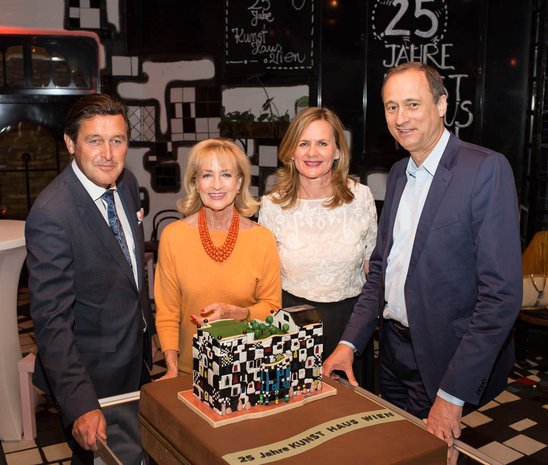 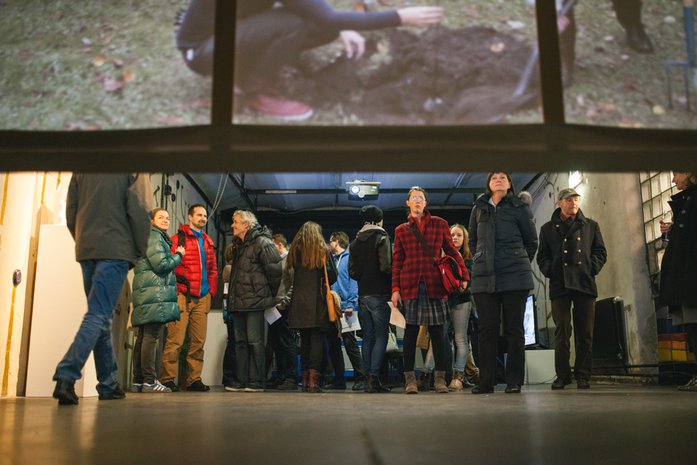 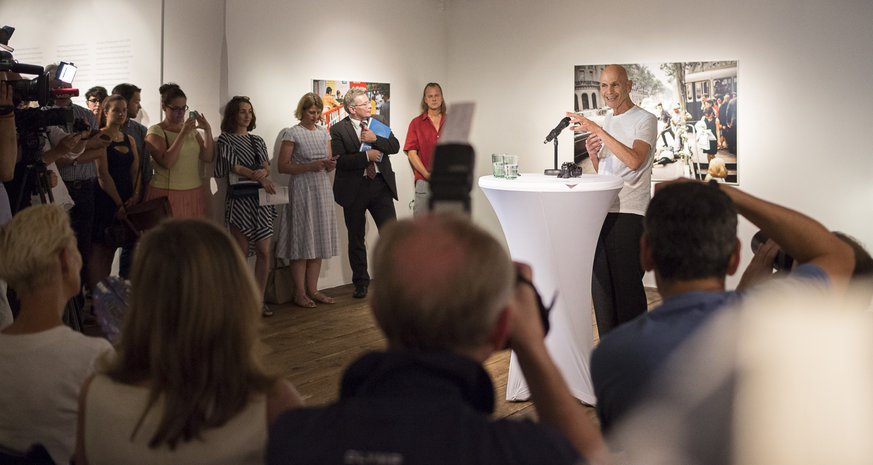 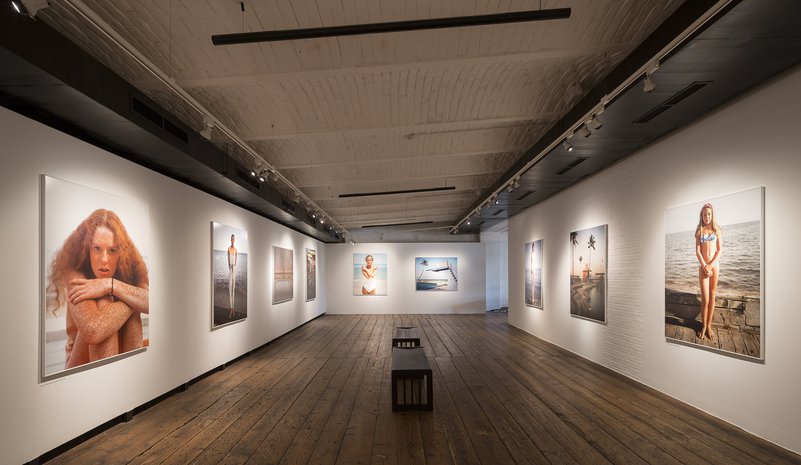 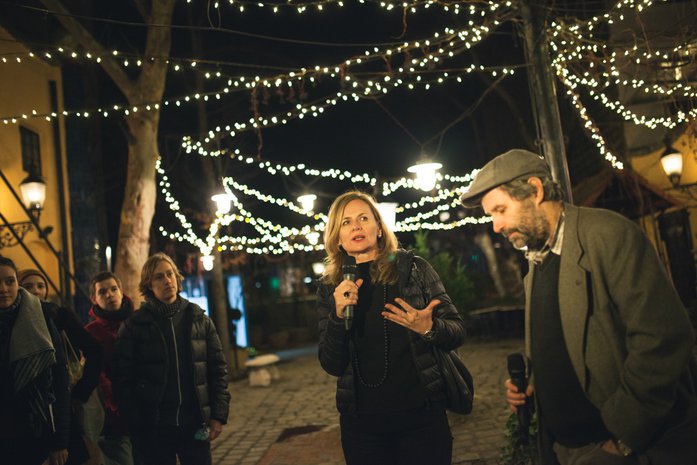 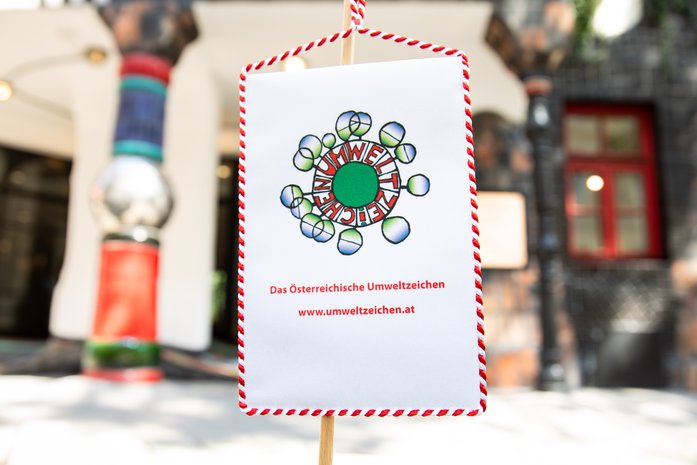 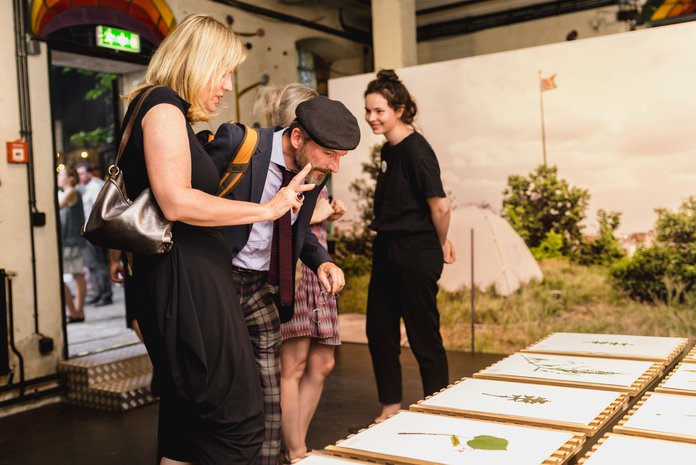 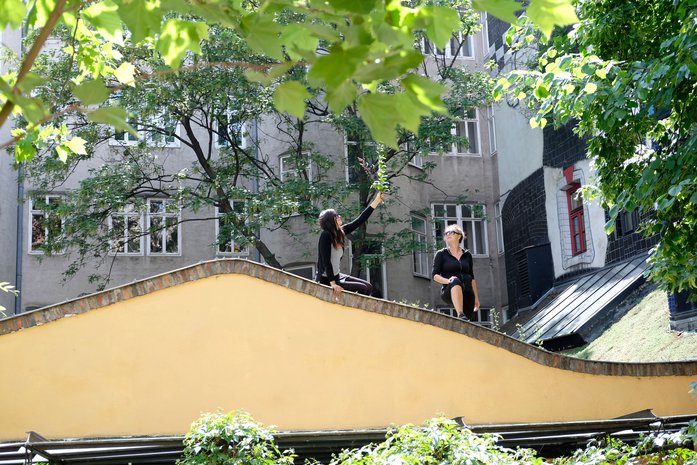 9 April 1991
Opening of KUNST HAUS WIEN. Museum Hundertwasser after a reconstruction period of two years. The building was originally constructed in 1892 for Gebrüder Thonet.

1 October 2007
100 per cent take-over of KUNST HAUS WIEN by Wien Holding and integration into the cultural cluster of Wien Holding, which also includes Vereinigte Bühnen Wien (with Theater an der Wien, Raimund Theater and Ronacher), Wiener Stadthalle, Mozarthaus Vienna, Haus der Musik and the Jewish Museum Vienna. All companies of this cultural cluster attract a total of 3.5 million visitors each year.

Since 1991
90 temporary exhibitions of renowned international artists some of which have made history in terms of photography, including Cecil Beaton, René Burri, David LaChapelle, Annie Leibovitz, Robert Mapplethorpe, Man Ray, Herb Ritts, Henri Cartier-Bresson. Recently there has been a focus on contemporary photographers such as Rinko Kawauchi, Joel Meyerowitz, Peter Piller, Anita Witek, Edson Chagas, Martin Parr and Nasan Tur.
3.5 million visitors
Awards
2011
Austrian Museum Award 2011 of the Austrian Federal Ministry of Education, Arts and Culture. The prize was awarded for the preservation of the original state of the building and the overall ensemble as created by Friedensreich Hundertwasser.

2018
Awarded with the Austrian Eco-Label

KUNST HAUS WIEN is an enterprise of Wien Holding and is supported by the Department for Cultural Affairs of the City of Vienna (MA 7).