A Gentle Breeze Passed Over Us 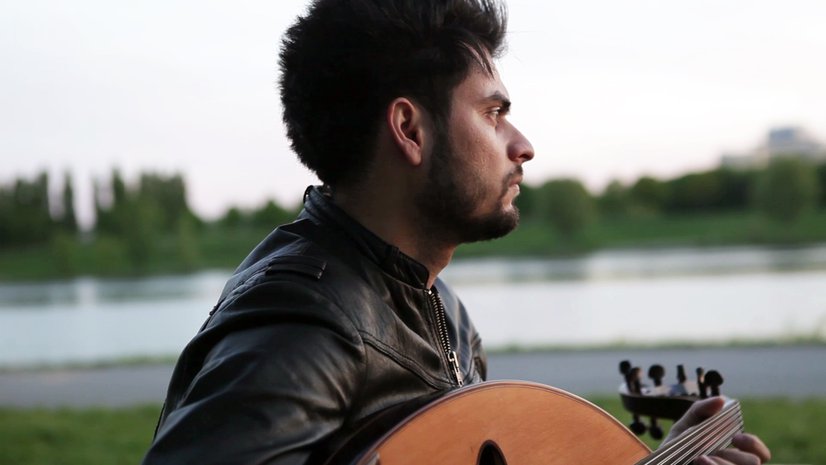 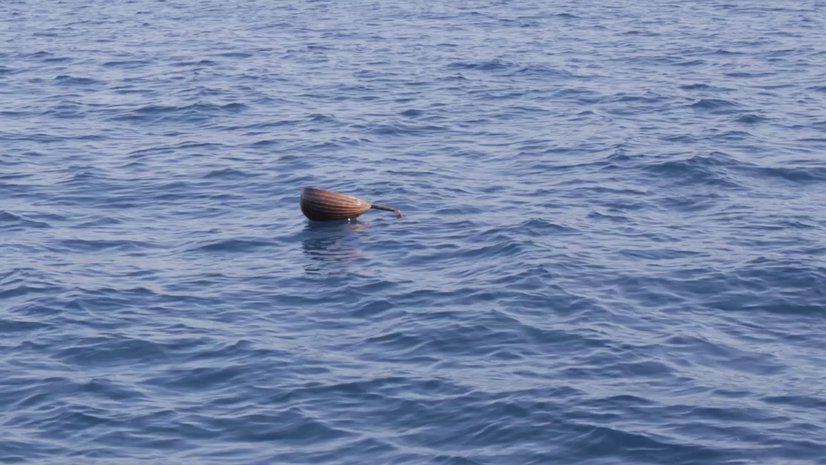 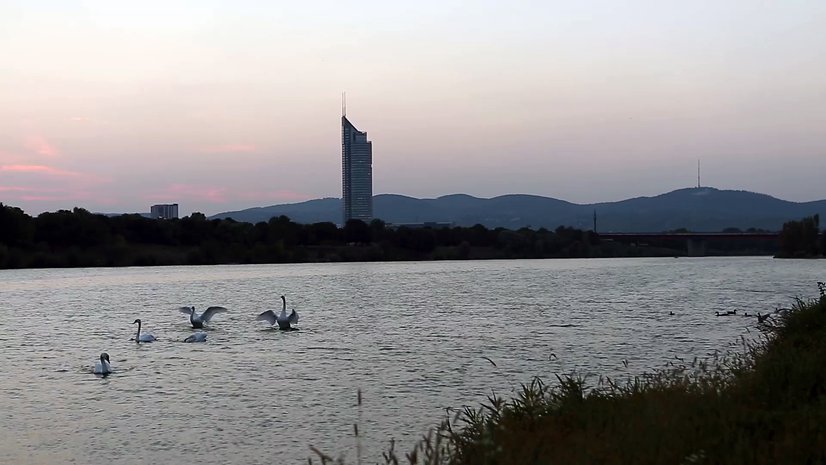 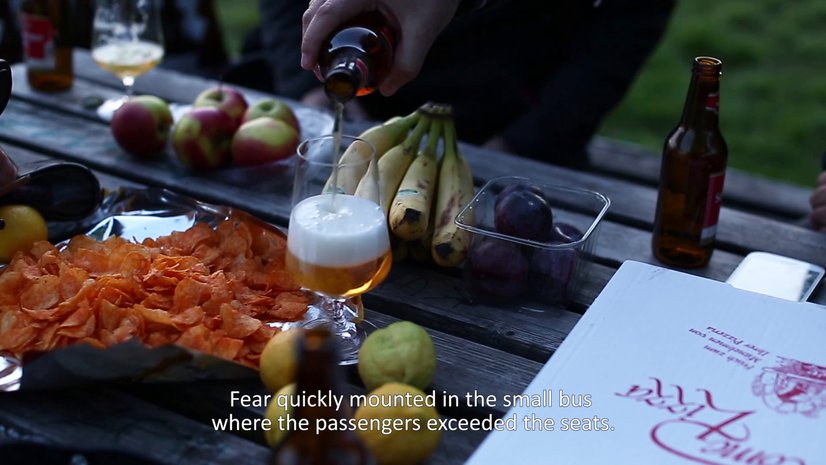 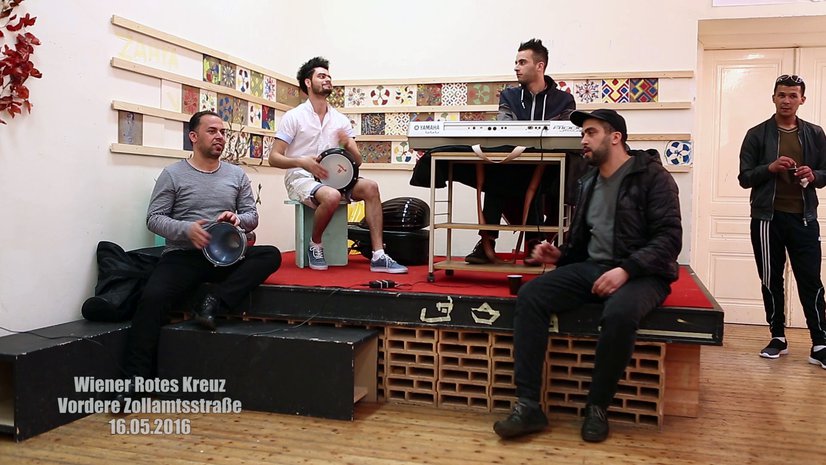 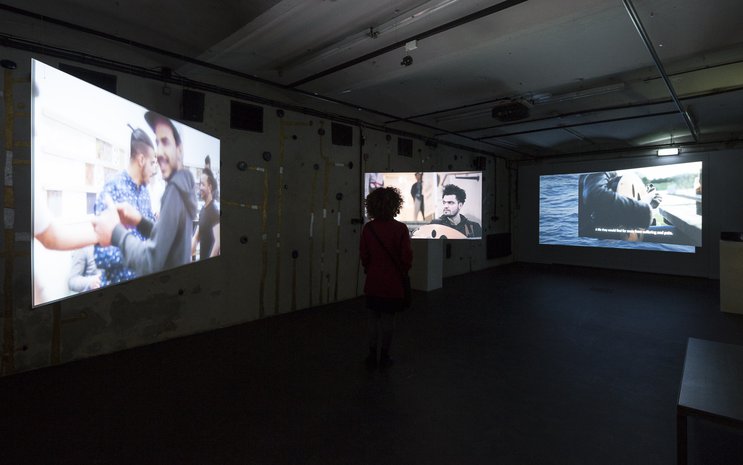 A Gentle Breeze Passed Over Us is an audiovisual testimony to the friendship that evolved between the artist and writer Pınar Öğrenci (*1973) from Turkey and the Baghdad-born musician and oud player Ahmed Obaid Shaqaqi, who came to Vienna as an asylum seeker. During her forty-day stay in Vienna Pınar Öğrenci  spent nearly every day with Ahmed and his friends, absorbing the music he would perform spontaneously with his friends and the stories he would tell late into the night. The exhibition at the KUNST HAUS WIEN Garage is a story all about resistance. It is about a young Arab man forced to leave the country in which he had spent a youth overshadowed by war. With the help of music, by playing the oud (a short-necked pear-shaped Middle Eastern stringed instrument), he tried to build a  new life for himself in Vienna. The title A Gentle Breeze Passed Over Us is taken from the song by the Lebanese singer Fairuz, often to be heard in the streets of Istanbul, performed by musicians from the Middle East. It is a song synonymous with the longing for one’s home country.